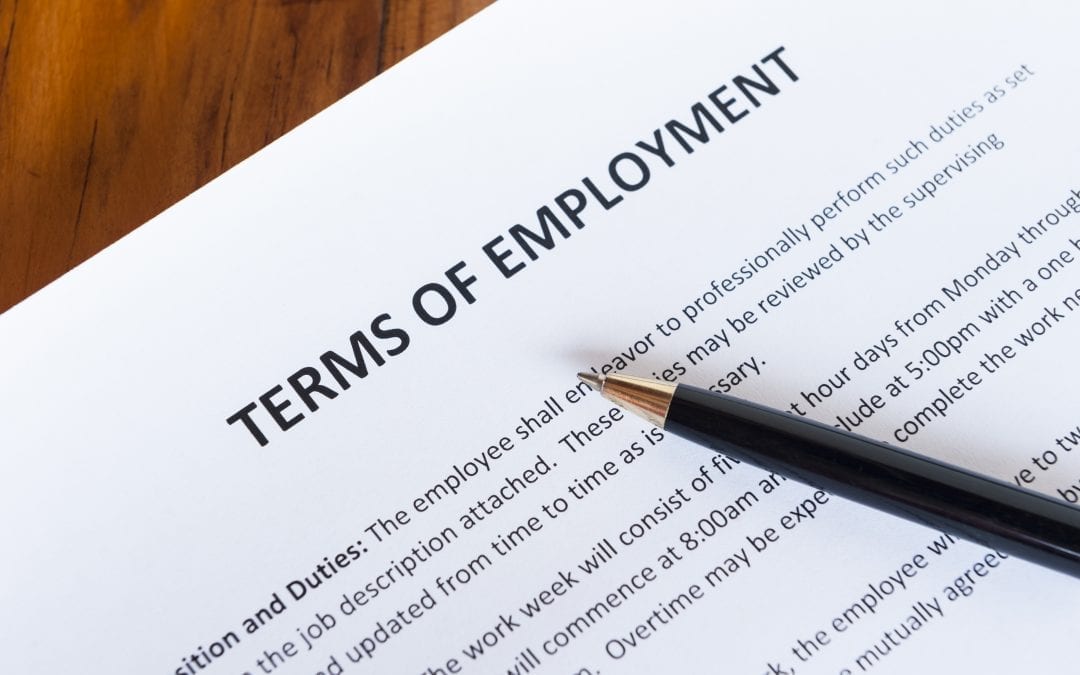 The Department of Labor’s Proposed Rule for Classifying Independent Contractor vs. Employee

The long-running problem concerning employers’ inability to classify their workers has run into legal disputes along with underpaid overtime and taxes. The dispute between independent eontractor vs. employee classification is not new. However, there may be a strong leap in the right direction coming soon. The United States Department of Labor (DOL) just released a highly anticipated “Proposed Rule”. This is meant to guide employers through the process of classifying a worker as an employee or independent contractor. Once approved, this proposal would help employers classify their workers and avoid lawsuits.

Because independent contractors have arguably more flexibility in the workplace, the debate of an independent contractor vs employee is widespread. Notably, this is the first time the DOL has formulated a clear answer to this classic struggle. Prior to the “Proposed Rule,” the DOL’s guidance regarding this issue consisted of an unclear “economic reality” test. This test solely focuses on the individual worker’s economic independence. The proposed guidance is a clear, significant improvement.

The Proposed Rule criticized the DOL’s attempts at guidance through the issue for the following reasons:

Initially, the enveloping concept of the DOL’s guidance concerning “economic independence” is unactualized, confusing, and inconsistent. Additionally, the economic reality test’s system of rules prioritized an unspecified amount of factors that could potentially be relevant. In addition to being overly broad, it fails to guide employers through which features take priority or how to assess conflicting information. Another criticism lies in the inappropriate structure of the test which obscures what the requirements actually are to deem a worker an employee or individual contractor. Finally, the DOL’s guidance has significantly failed the test of time, consistently becoming more inaccurate as technology, economics, and workflow progress.

The new and improved Proposed Rule will provide clear and consistent guidance to employers classifying their workers. With the new rule in place, the categorization of workers covered by the FLSA would become much easier, quicker, and effective.

The Proposed Rule continues to refer to the process as an “economic reality” test. However, the proposed rule has made significant edits to their test which result in a clear, easy-to-understand test. First, the overarching principle of the test remains the same: testing whether a worker is independent in their business endeavors, or if they depend on employers for consistent work. Most notably, instead of giving every economic factor equivalent priority, the Proposed Rule gives heavier weight to two “core factors” and (if necessary) three further “guideposts” to assess the spectrum of worker independence.
The two “core factors” are:

If both of these factors point in the same direction of determining either employee or contractor, no supplemental guidance will generally be necessary. If the two factors point in different directions, employers should then turn to the following “three guideposts”:

Importantly, the new rule requires employers to answer whether or not a worker’s services are integral to their business. The DOL noted its concern that “this focus on importance or centrality departs from the Supreme Court’s original articulation of the economic reality test, has limited probative value regarding the ultimate question of economic dependence, and may be misleading in some instances.” The Proposed Rule reworks the definition of integral. It does so to focus on whether the work is “part of the integrated unit of production.” Therefore, “integrated unit” determines whether a worker will be able to work within the company’s production structure effectively as an employee or independent contractor.

Notably, the Proposed Rule focuses on the reality of workflow and professional relationships. In this case, written contracts matter less in categorizing a worker as employee or independent contractor.

What Impression Should The Proposed Rule Have on Employers?

It has not yet been decided whether or not the Proposed Rule will be adopted. The DOL has allotted a short, 30-day period after the publishing date (September 22) for the general public to give their opinions and comments on the new rule. Notably, new regulations would only go into effect after the DOL reviews public comments and publishes a final decision.

In the case of approval, the Proposed Rule will better accommodate businesses. It will also give workers more freedom to structure their professional relationships for federal law purposes. Additionally, it could help businesses defend themselves against misclassification suits from the FLSA.

Zetter HealthCare will continue to monitor the situation and the DOL’s decisions while providing updates when we receive new information.